Just for fun, because a long weekend beckons, and because sometimes you just need a silly session--here are our top 15 iconic TV shows and movies that just wouldn’t be the same if their characters didn’t wear glasses. We didn’t rank them in any particular order, because bedlam would ensue. Enjoy! 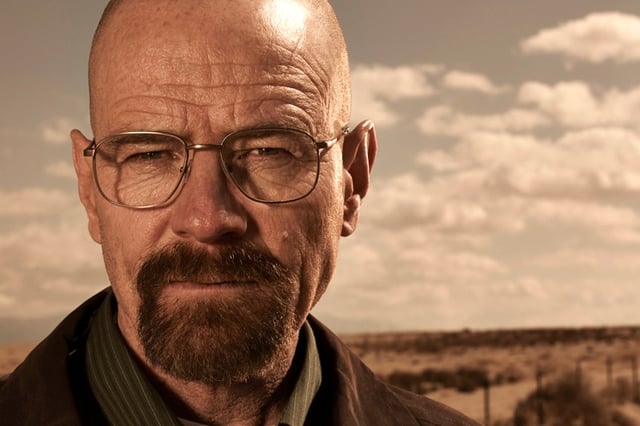 4. Marilyn Monroe as Pola Debevoise in How to Marry a Millionaire. 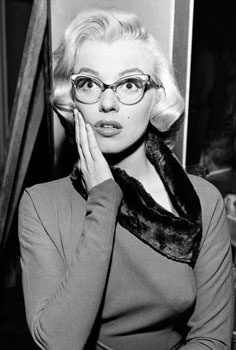 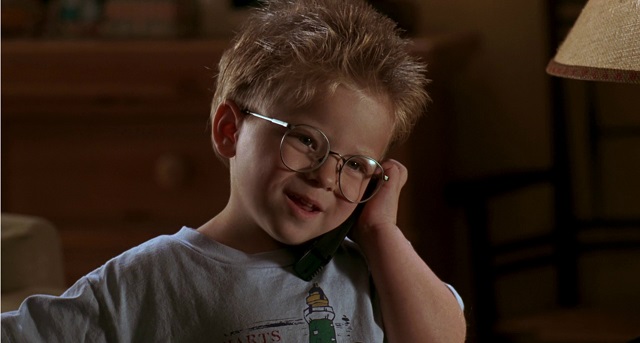 7. Robin Wright as Claire Underwood in House of Cards, smart and powerful.

10. John Goodman as Walter Sobchak in The Big Lebowski.

11. Christopher Reeve as Clark Kent in Superman. You can’t go wrong with tortoiseshell. 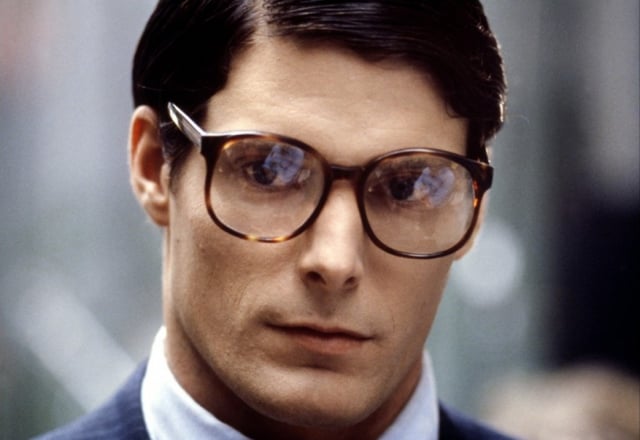 12. Meryl Streep as Miranda Priestly in The Devil Wears Prada. 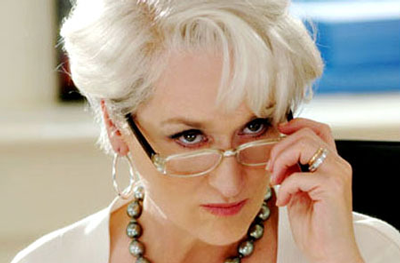 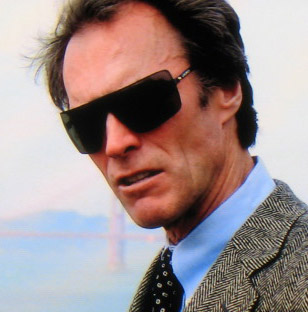 14. Gregory Peck as Atticus Finch in To Kill a Mockingbird, in frames that match his integrity. 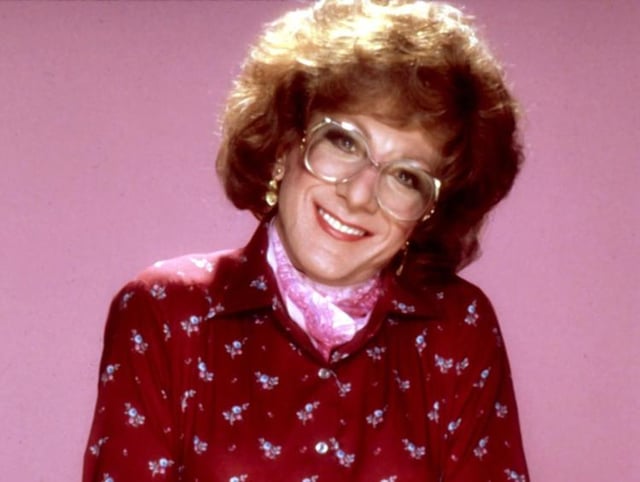 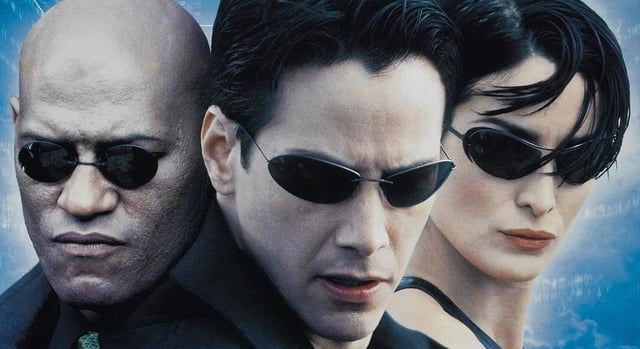 Yes, we know there are more, lots more. And we could keep doing this forever, but, you know, there is work to do. But--this was a great team-building/stress-busting exercise for us--so add making a list like this to your arsenal of employee engagement tools!

While you’re compiling your own list of your favorite heroes and villians with glasses, don’t forget that while movie glasses are for show, eye care is an important part of employee wellness.

Check out our blog, 8 Common Myths About Your Eyesight--And The Truth. Please feel free to include the link in your employee communications.

Want to be your own character? Choose your look from the awesome frames we offer!

There are no related posts

10 IDEAS FOR FUN FRIDAYS TO BOOST EMPLOYEE HAPPINESS (AND ENGAGEMENT)