Stay up-to-date with the latest from 2020 On-site 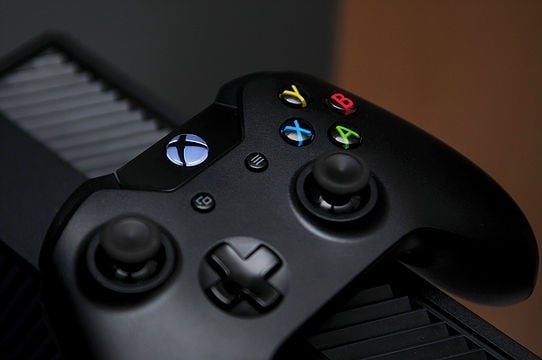 There are tons of myths around video games being bad for your eyes that are actually super believable. However, we’re busting those myths. Here’s why:

It seems crazy to think that video games can actually be beneficial for your vision, but that’s exactly what recent studies are suggesting. Maybe it’s time to rethink your kid’s gaming restrictions!

How to Protect Your Eyes: Safety Tips to Prevent Eye Injuries
WHEN DO I NEED TO HAVE AN EYE EXAM?
HOW YOUR EYES CHANGE WITH AGE